Planning An Islamic Wedding As Per The Religious Norms

How to Choose the Perfect Wedding Dress

How To Choose Your Wedding Photography Service: The Guide

Protecting and Maintaining Your Engagement Ring

How to Choose the Right Wedding Dress for Your Big Day?

All you need to know about Wild is our Love Wedding Photography gets covered!

No Result
View All Result

Planning An Islamic Wedding As Per The Religious Norms

Muslim wedding which they call Nikah in Arab means “To Combine” or finding happiness between the two partners. But as per religion Nikah means “Accept each other, as it is known, and agree to terms and factors that are set”.

If you are planning to organize a Muslim wedding as per the religious norms you have to follow all the rules and plans that are set by the Islamic religion. The motive behind these rules is to protect their family institution and community. Islamic religion always encourages you to get married so that you can have a happy and protected family in your entire life.

Like any other wedding in the world, a Muslim wedding also encourages you to invite family members and friends to the ceremony. This is why sending Islamic wedding cards to the guests to invite them is a very important task before the start of the ceremony.

Muslim Wedding And Its 4 Conditions 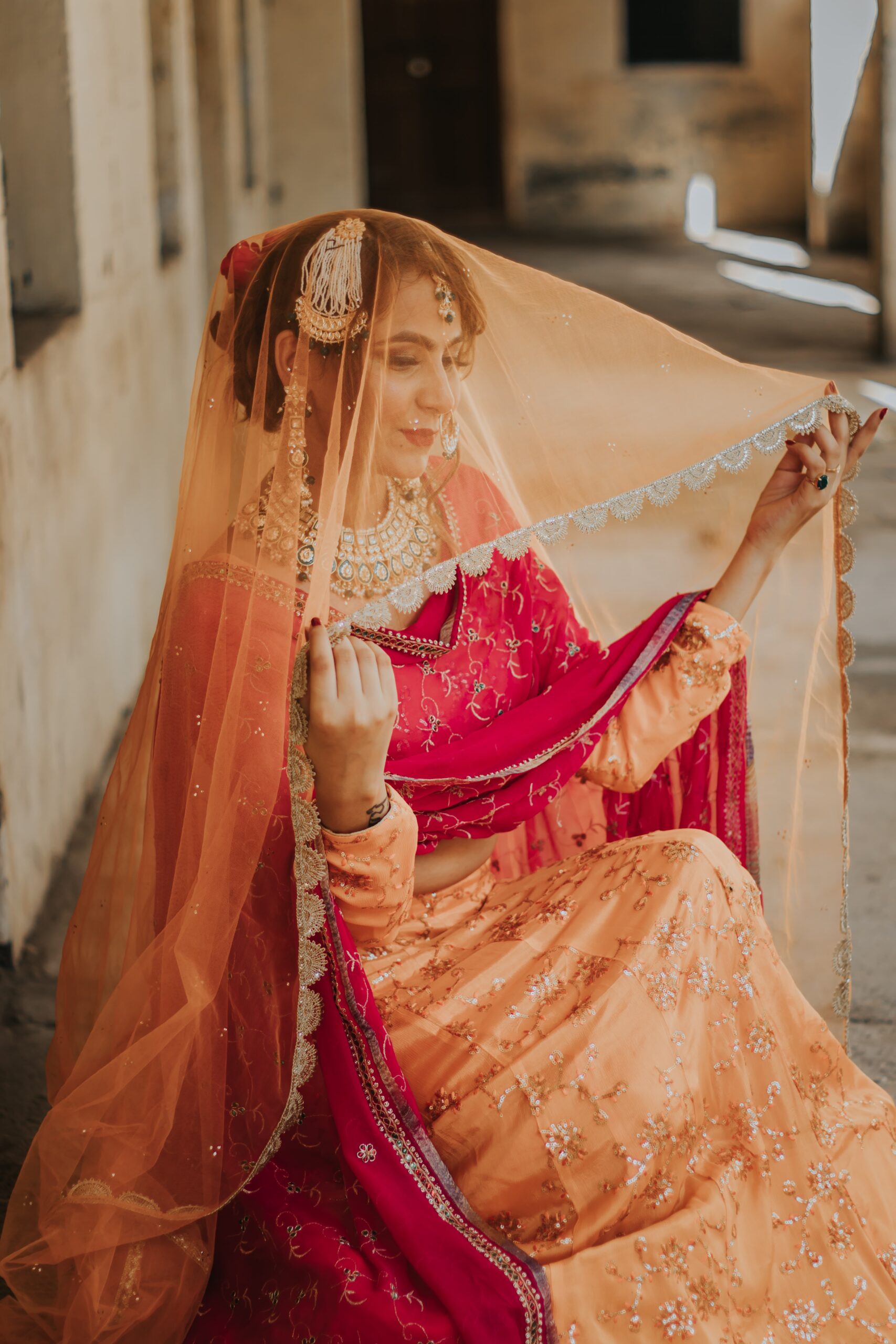 The Process Of Nikah 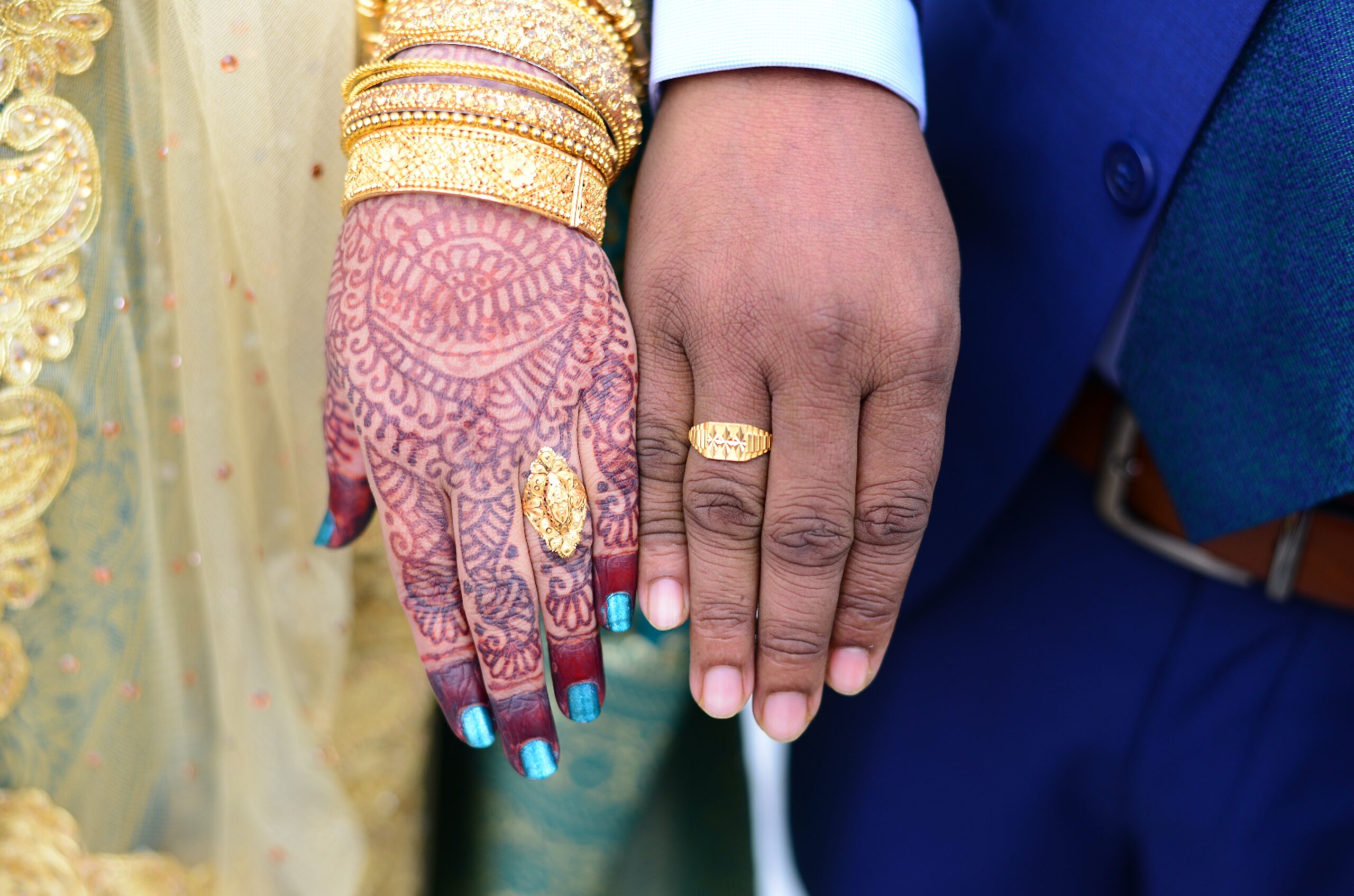 After this marriage gets started the groom has to say Qabool Hai 3 times and if she agrees that the marriage is then complete.

Walima means organising a feast for people so that they can eat with the newlywed couples.

The basic principle of Walima is to organise a feast in a very simple way without any hype or something like that. A phrase that is quite common is ‘Perform a Walima, even if it is only with a goat’.

Walima is not compulsory in the Islamic religion. It is for the people who are rich enough to organise such events.

Walima has some conditions also. You have to invite each and every close guest from both sides, neighbours, close relatives without judging if they are poor or rich.

So these are some of the things that you have to remember if you are planning to organise an Islamic wedding ceremony in the coming days. All these are quite important and mostly mandatory as well.

How to get the best wedding photos

How to get the best wedding photos

Romantic and Best Ways to Propose to Your Beloved at Home

Everything You Need to Know About Wedding Photography Services

5 tips for choosing the perfect flowers

Wedding Mementos All over the world

Why Catering Is ideal for Occasions

No Result
View All Result